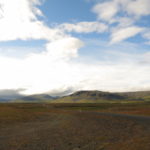 A world away in Iceland

Mapmaking
My writing
An accident with the delay pedal
January 30, 2017 by Cassidy Parker in My writing

Not long after I moved into my first house – my own house, one that was neither my childhood home nor the university residence I shared with other post-adolescent girls – I found a running route I loved.

I would turn left out of the yellow digs that was 31 Cross Street and, at the stop street just a few houses down, right into Hill Street. (Never left, not when I was intending to run. Left led to Cliff’s house and almost certain inebriation.) I would follow Hill until the houses thinned and the street’s name lengthened to Hillsview, until its hilly incline eventually afforded, as the name suggests, a view. An expansive view at that, but then again most of the roads that lead out of Grahamstown quickly offer scenes of this valley-bound place. From Hillsview, a short dirt track led to George Street, and back into town. 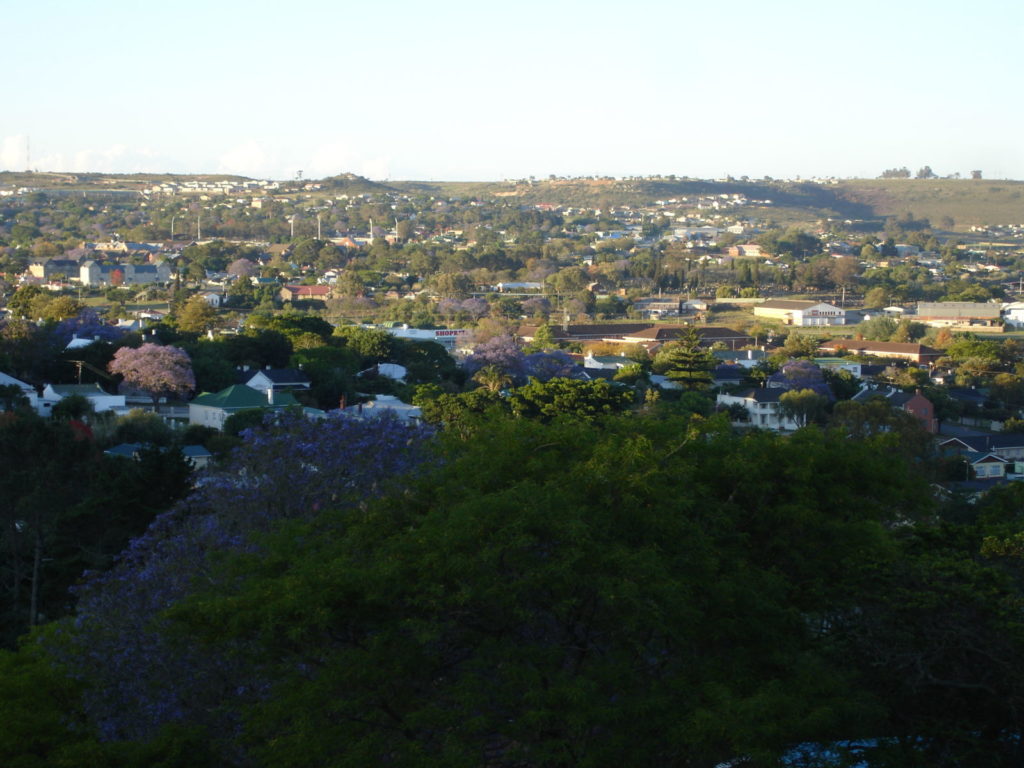 Mid-run, the view from Hillsview

I made a new playlist around this time: songs I loved and that made me want to move. The first on this list was The Postal Service’s “The District Sleeps Alone Tonight”. The Postal Service was popular in the early-to-mid 2000s. They embodied the groovy, occasionally melancholic, indie vibes that I was partial to at the time. “District” was great to run to, too – still is – especially as an introductory track. It starts off slow and, a couple of minutes in, just when you need to start really picking up your feet, the beat picks up too. It sets a great pace. I was into it for ages: The route. The song. The hill. The views. The line, “I am finally seeing why I was the one worth leaving”, echoed somewhere in my groovy, occasionally melancholic, 20-year-old self.

But I grew up. Moved cities, countries, continents. My music tastes changed. I forgot the route and I forgot the song. I forgot how I couldn’t resist shaking my head at 2:17 when it really kicks off, and again at 3:03-ish when it does so again.

But a few months ago, I listened to a podcast that brought this period of my life rushing back with the thrill that the George Street downhill offered after the Hillsview ascent. It was a 99% Invisible podcast promoting Song Exploder, another podcast that I haven’t yet given enough time, though I probably should.

In Song Exploder, producer Hrishikesh Hirway asks “musicians to take apart one of their songs and go through it, piece by piece, and let listeners hear what’s going on inside some of the tracks, and reveal the secrets of what went into making the song.”

The podcast’s first episode deals with track one of my old running playlist. In it, Jimmy Tamborello, one part of The Postal Service duo, unpacks some of the song’s composition: “It might have been just an accident with the delay pedal,” he says, “but I looped a little bit of Jenny [Lewis]’s vocals and made it into texture in the song. It was one of the last things that we put into ‘District’.”

The effect is essential. It defines the track.

A few weeks ago, as I began to think of the first blog post that I wanted to place on my new website, this podcast came back to me. Something about the accident with the delay pedal. The deliberately sought and accidentally created textures that ultimately made the song so absorbing, so repeatable, and, for me, so effective for forward motion. 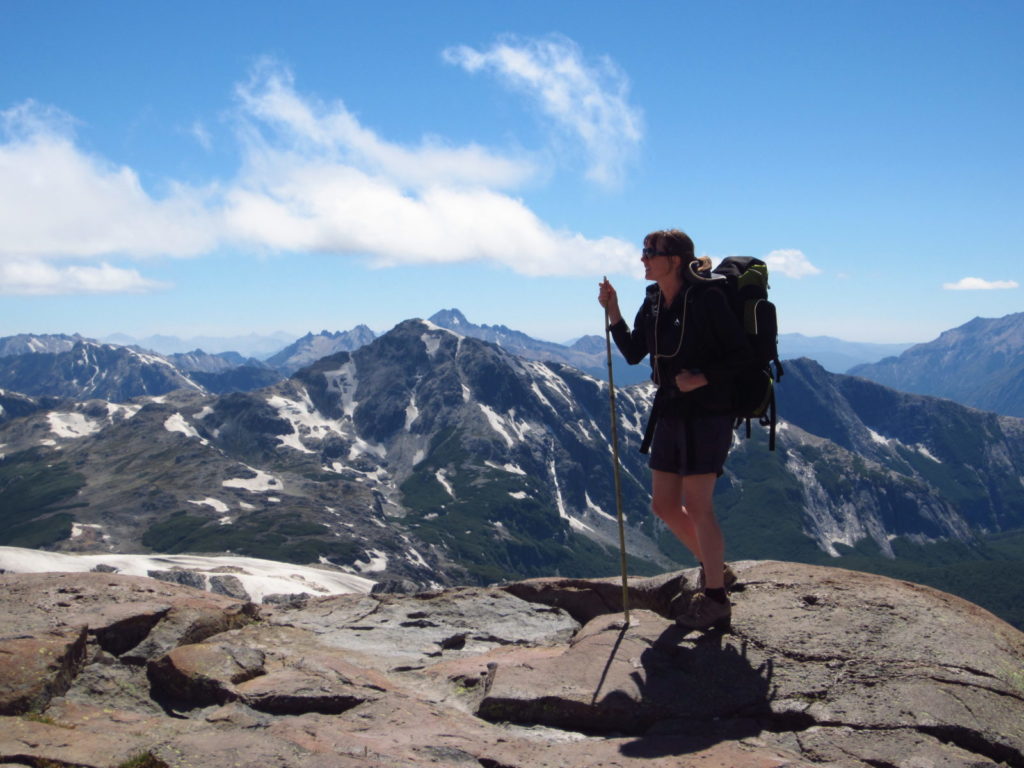 I’ve resigned my full-time job. I’ve revamped my website. I’ve designated myself chief shenanigatrix at cassidyparker.com. This is the beginning of me choosing a life that allows for the flexible use of my time and the creative use of my mind. There are many emotions: disbelief, elation, uncertainty, excitement, anxiety, curiosity. Doubt and fear are not among them. I’m writing for myself. I’m writing for others.

I feel like there might have just been an accident with the delay pedal of late: maybe I just didn’t realise I was pressing it in the first place. I’ve stopped now. The effect is essential.