The passions we misplace | Cassidy Parker
Passions, I've learnt, can be accidentally misplaced, but just as accidentally found – likely right on that dusty shelf on which you left them.
Cassidy Parker, musings, reading, writing, passion, loss, death
3322
post-template-default,single,single-post,postid-3322,single-format-standard,ajax_fade,page_not_loaded,,qode-title-hidden,qode_grid_1300,footer_responsive_adv,hide_top_bar_on_mobile_header,qode-content-sidebar-responsive,qode-child-theme-ver-1.0.0,qode-theme-ver-10.1.1,wpb-js-composer js-comp-ver-5.0.1,vc_responsive

The passions we misplace

The first time I tried to read The English Patient it took me seven months and I laboured through every word. I endured it because it was a gift and I felt obliged, but I absorbed nothing. Two years later, I was obliged again when it found its way onto one of my English set work lists, only this time I stayed up until 4am, every word lovingly treasured. I kept leaving my bedroom to make cups of tea, my mind effervescent, my hands shaking. My housemate Garreth, sitting on the couch watching late-night Jon Bon Jovi vampire films, couldn’t decipher me. I left my heart in the Cave of Swimmers that night, and read everything of Michael Ondaatje’s I could lay my hands on in the years that followed.

In the summer of 2012, I met Ondaatje in Toronto. I’d been sitting at my dad’s dining room table searching for work for weeks. And then there it was, somewhere between my mild job-hunting efforts and my many procrastinations. “So-and-so in conversation with Michael Ondaatje about her new something.” In Toronto. That very afternoon. 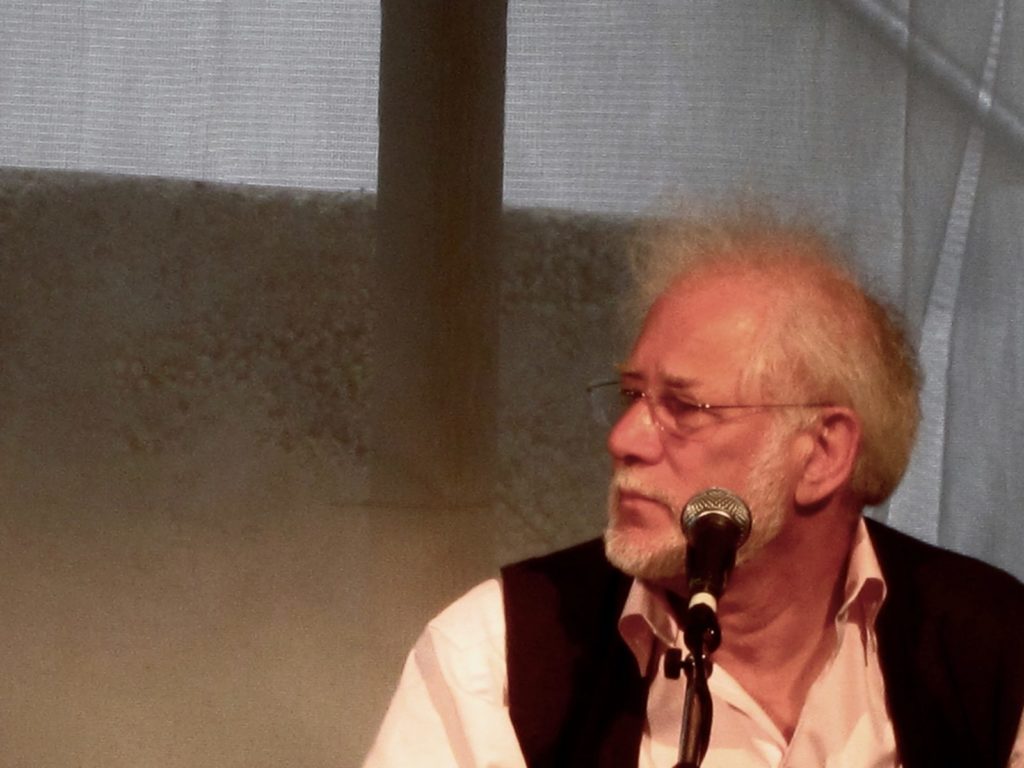 I recall nothing of the interview, nor of the woman he interviewed – a musician, I think. I only remember going up to him afterwards and mumbling a string of breathless words. I think I said my name and that I had just moved to Toronto from South Africa and that I had most of his works on my bookshelves at home but none of them here and when I learnt that he was speaking here today I came straight over and I would love him to sign something for me but all I have is this piece of paper and would he sign it for me please.

You think you’re not that person until you are. 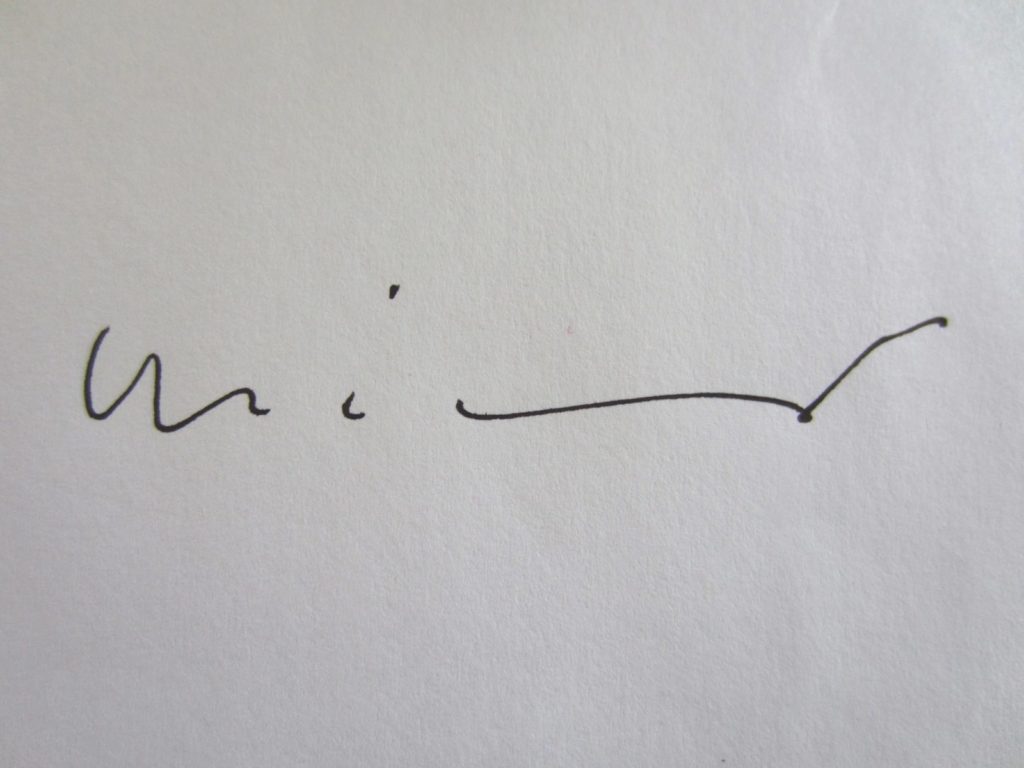 Skip to six years later, almost to the day, and Ondaatje is on my mind again. His latest, Warlight, sits on my bedside table – a bookmark 60 pages deep. But what I am more aware of is his first novel but one, In the Skin of a Lion, which lies beneath it. I bought it ages ago but it became symptomatic of so many books I have begun but failed to finish in recent years. Somewhere along the line, I forgot how to read.

I read several novels a week at one point, and essays and analyses and reviews, too. I followed who was releasing what, read the long and short lists of awards I liked, revelled in the discovery of someone entirely new. I was certain in my passion, certain in its consistency. I used it as a noun to describe myself: if I wasn’t yet a Writer, I was certainly a Reader. 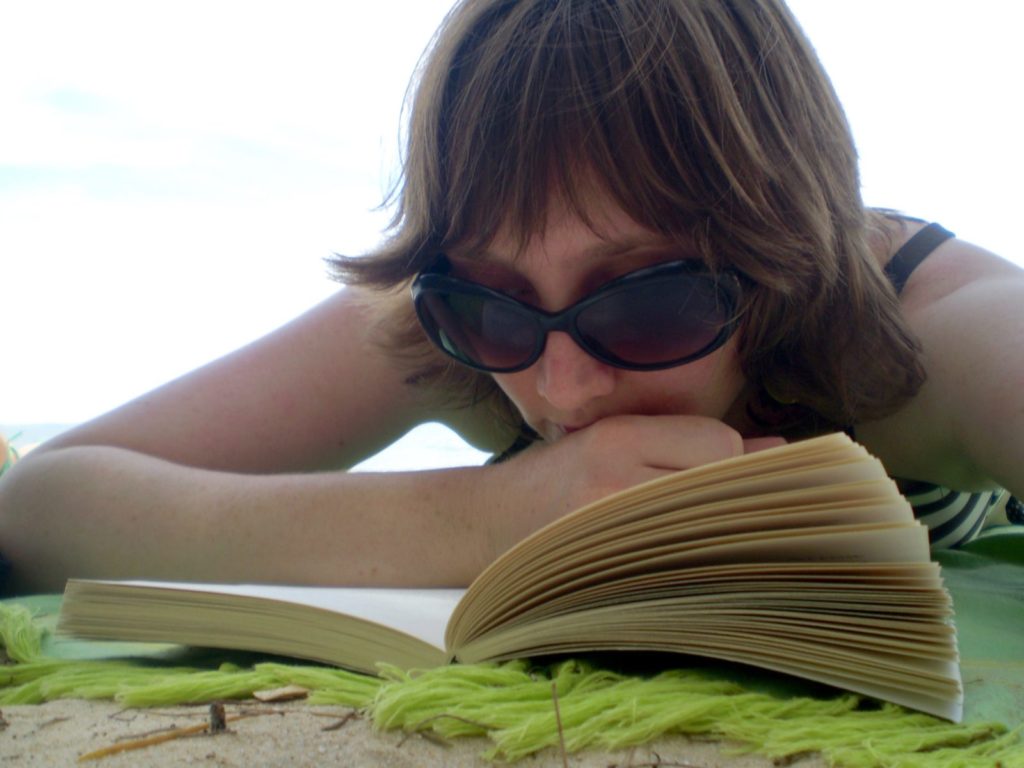 August 2010. Deep in the heart of it. This was Galloway’s The Cellist of Sarajevo

But, somewhere, somehow, I stopped keeping tabs on the writers I loved; stopped finding new ones to love. I stopped reading essays and analyses and reviews. I became less curious, more daunted. The new releases aisles at bookstores started to scare me – they were simply home to more names that were foreign to me. In the midst of a dark winter two years ago, I spent what felt like hours in a bookshop, bereft with indecision and weeping for a passion I felt I’d lost. It was as though a vital organ – liver, lungs, heart – had been ripped out and an artificial substitute put in its place. It still went through its necessary motions, still beat, but it was clinical and robotic. It no longer knew how to bleed.

The experience stripped me of a noun. I felt less than.

But passions, I’ve learnt, know dormancy, not death. They can be accidentally misplaced, but just as accidentally found – likely right on that dusty shelf on which you left them. On impulse the other day, I picked up both Warlight and The Good Story – JM Coetzee in conversation with Arabella Kurtz about fiction and psychotherapy (a new interest – passion? – I’ve acquired). The mere purchase had me buzzing. A few months ago, I read The Bell Jar in a single sitting. I’d ended a particular kind of relationship just a few days before and was trying to grasp what was left of it. The Bell Jar was one of his favourite books.

Reading and I are reacquainting ourselves slowly, like old lovers whose curves are familiar but whose wrinkles not. Fortunately, she is a forgiving force. And I’ve earned these wrinkles. 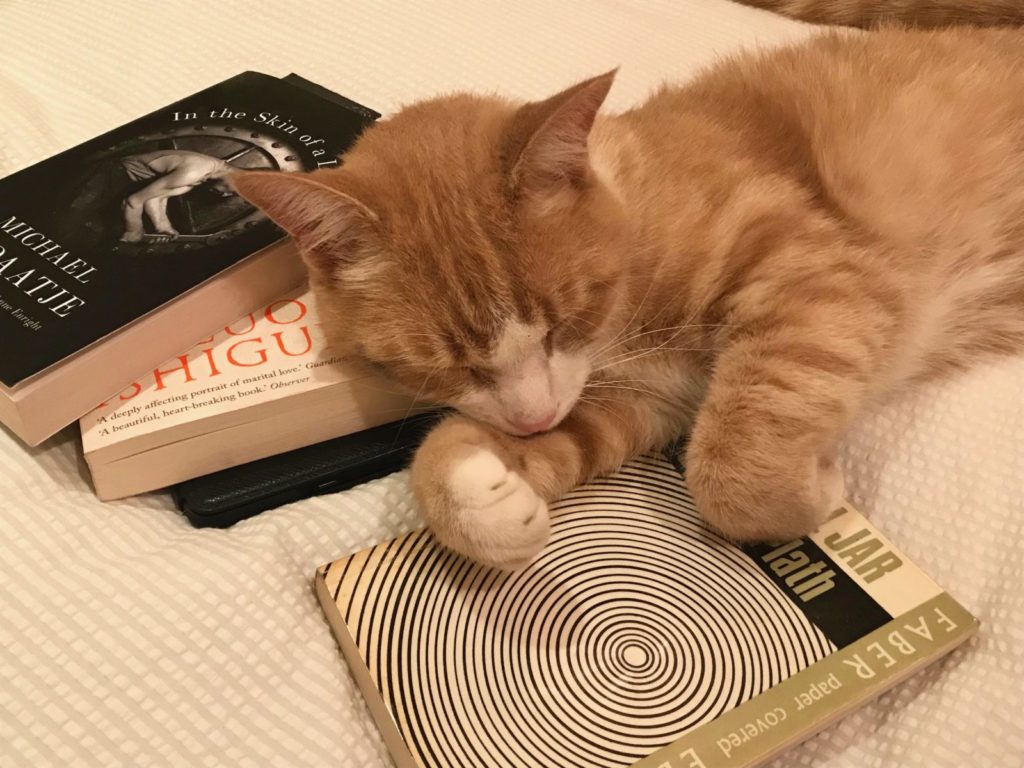