The cobble stones of memory lane are made of music | Cassidy Parker
I recently found a stash of long-forgotten CDs. Their discovery has reminded me of music's timeless force.
Music, memory, memories, history, love, Cassidy Parker, musings
3347
post-template-default,single,single-post,postid-3347,single-format-standard,ajax_fade,page_not_loaded,,qode-title-hidden,qode_grid_1300,footer_responsive_adv,hide_top_bar_on_mobile_header,qode-content-sidebar-responsive,qode-child-theme-ver-1.0.0,qode-theme-ver-10.1.1,wpb-js-composer js-comp-ver-5.0.1,vc_responsive

The cobble stones of memory lane are made of music

Voices mumble and a guitar starts up, a gentle melody to which Steve soon starts singing in French. “No no no, wait, please stop,” I hear my 19-year-old voice say more than once. “Please. Start again. Please start again.” I’m obviously intent on recording it, probably on the first digital camera I ever owned. Steve starts to play again. Brynley and Mike accompany him on a djembe apiece. 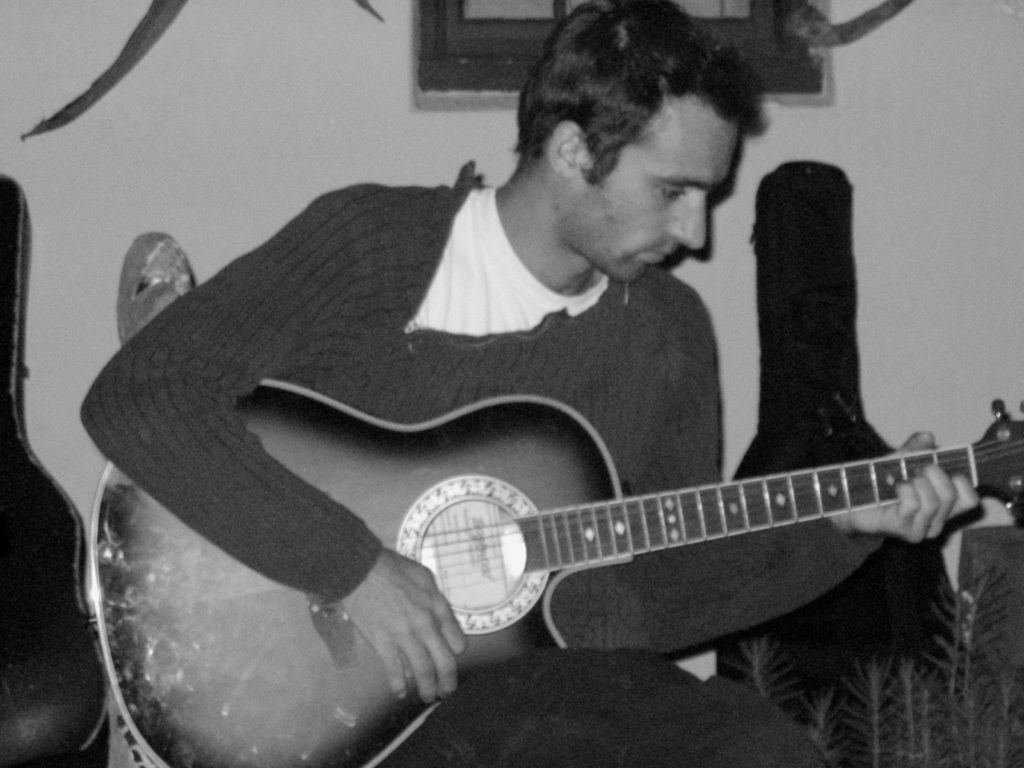 Thirteen years have passed since this recording was made around a fire in the small Eastern Cape town of Bedford. I haven’t listened to it in at least a decade, haven’t even thought about it. I didn’t know I still had it. In a recent move to a house that has more storage space, I received strict instructions from my long-suffering mother to “get all those tutus and corsets out of my spare room. Oh, and take your CDs too”.

A whole stash of them, as it turns out. CDs I thought had been stolen in a couple of break-ins when I was still a student, but which had somehow made their way to my mother’s TV cabinet. Leonard Cohen and Cat Stevens, whose lyrics Natasha and I dissected on her bedroom floor as 17-year-olds lying on our stomachs, legs in the air. R.E.M’s Automatic for the People, which helped me be reflective, and Skunk Anansie’s Stoosh, which helped me be angry. Evidence of my secret and earnest love for Blink-182. Countless mixed CDs created by friends over the years. Recordings of friends’ bands in high school and university. 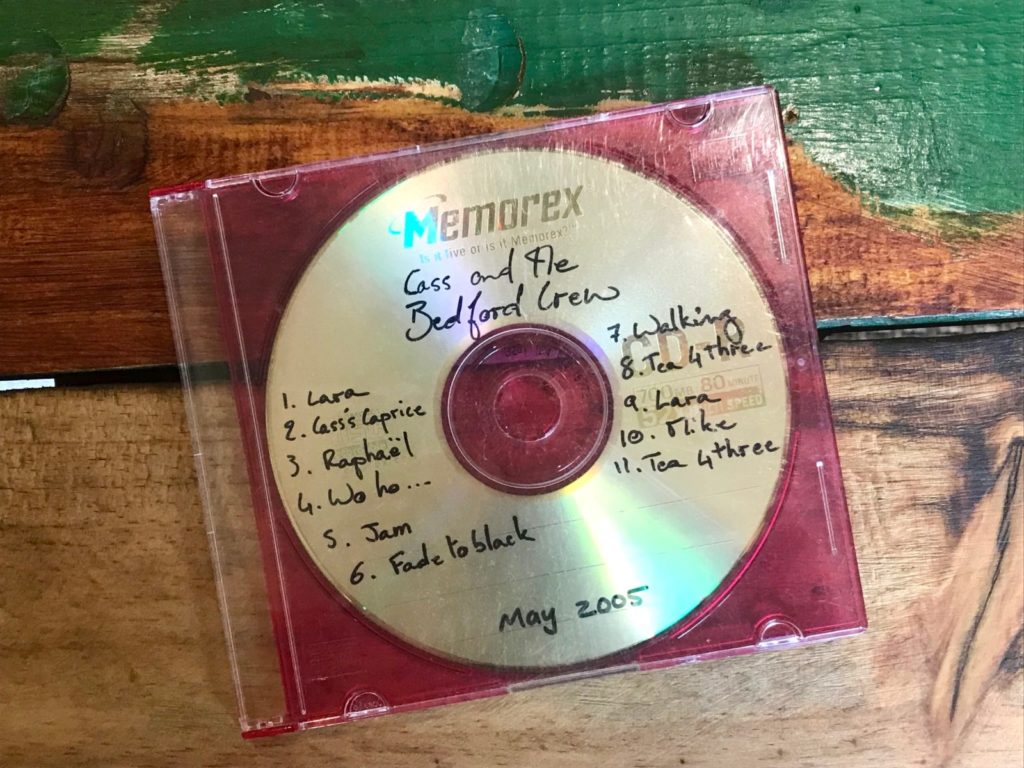 I stand rooted to the floor in my new home, grateful that I haven’t yet got round to giving away my CD player. The dock is broken, but the CD player, it turns out, works just fine. I play songs I loved half a song at a time, hungry to listen to as many as I can, and to watch the memories they spontaneously ignite.

There’s only banality to come from speaking of music’s force, of its ability to transport. But when a few opening chords grip you by the gut and snap you through hyperspace to another time and place and life, that force sheds its banality. It becomes all too real.

By happenstance a few years ago, I found myself in my car with an ex. We were talking; in the background, a playlist I had put together was playing. Too late, I realised what song would play next, but there was nothing to be done. The delicate percussion and acoustic guitar with which it opens are too distinctive, especially to his ears, and if I had tried to skip the track, I would’ve only make it worse. In a heartbeat, Dave Matthews started to sing about how you’ve got your ball and you’ve got your chain tied to him tight. Next to me, my years-ago lover threw back his head back and started to laugh.

It was, unashamedly, “our song” when we were together. I blush beneath the implication that I still have heartstrings tied to it and, by extension, to him. I want to say: I don’t have this on my playlist because it reminds me of you. I have it on my playlist precisely because it doesn’t. Not anymore. That’s how far I’ve come.

But I fear my reaction would be too reminiscent of Hamlet and ladies protesting too much – a phrase that has always made the feminist in me bristle. Instead, I smile and I shrug, muttering something indistinct about it being a great song.

(As an aside, I still believe that, in its romance and its unmasked eroticism, “Crash into Me” must be one of the most decadent songs for lovers to share.) 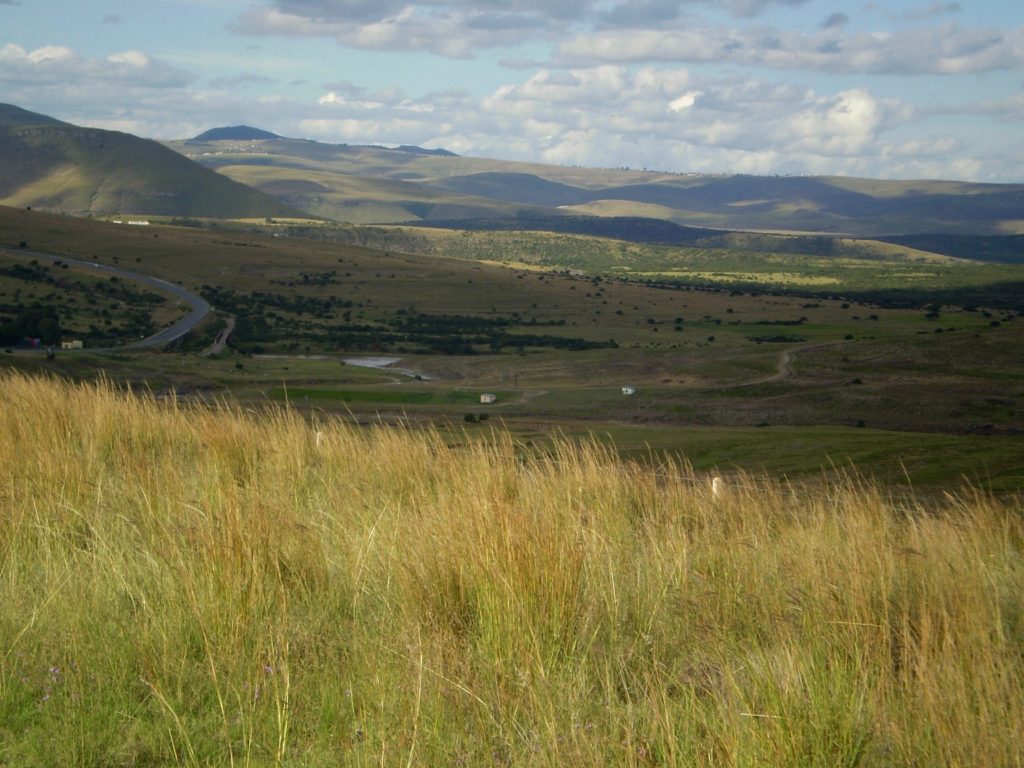 Alone on a Tuesday night a few weeks ago, I sit working on a new project. As I plot and play, I listen to another CD, long since forgotten but once greatly loved: the soundtrack to Garden State. With each track, I find myself casually tripping over the cobbled stones of memory lane. In my late teens, I played this one tirelessly.

A few songs in, Colin Hay’s voice surfaces as if from an abyss, and with all the grit and ache that such a journey would entail. I sit back. The breath knocked clean from my lungs. His words, more than ever, have relevance. Heartache approaches. I can sense it, just as the unmistakable roar and salty scent of the ocean give it away long before the sight of it. And the thought occurs to me that perhaps Colin will keep me company when it does. That, and possibly a few other love songs that begin with an acoustic guitar.